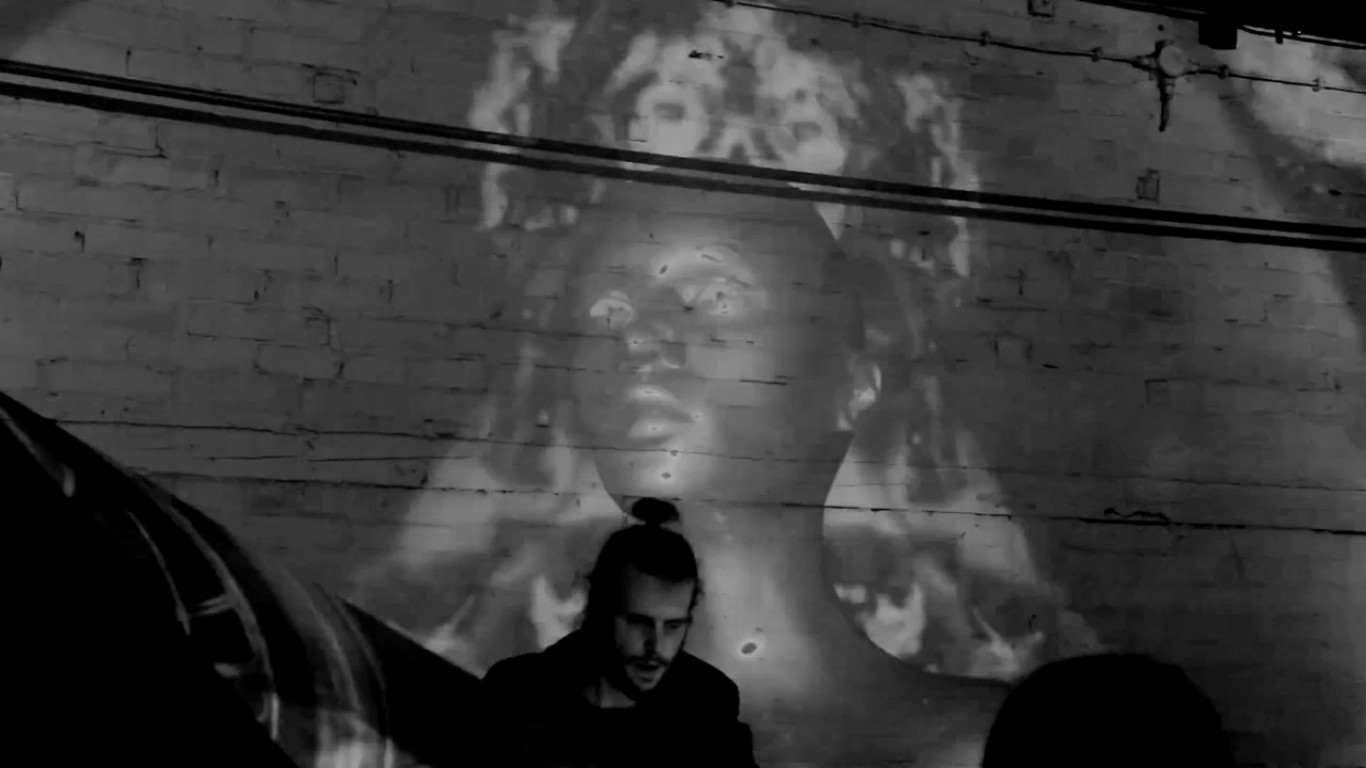 An underground events cycle, organized by Wudec and created along with NN Visual, VJs collectie. The cycle was mostly inspired by the Linux Slackware system. Future Doom was an all-night, cyberpunk stylized raves, where NN Visual's visualizations and Wudec's music, from the Tape Alienz project ("Arecibo Answer" album among the others), played the main role. UV decorations from a friend artist Pszczola were added afterwards. Those events, referred in the topic to the 90s computer culture, British rave culture from the late 80s and also the X-Files series with it's famous slogan "The truth is out there".