"The real hopeless victims of mental illness are to be found among those who appear to be most normal. Many of them are normal because they are so well adjusted to our mode of existence, because their human voice has been silenced so early in their lives, that they do not even struggle or suffer or develop symptoms as the neurotic does. They are normal not in what may be called the absolute sense of the word; they are normal only in relation to a profoundly abnormal society. Their perfect adjustment to that abnormal society is a measure of their mental sickness. These millions of abnormally normal people, living without fuss in a society to which, if they were fully human beings, they ought not to be adjusted."

The title "Soma" is based on a happiness drug, taken in Aldous Huxley's dystrophy, "Brave New World". It was used in order to shallow emotions and keep society organized.

This is Wudec's first graphic project, made from his pictures taken in London. 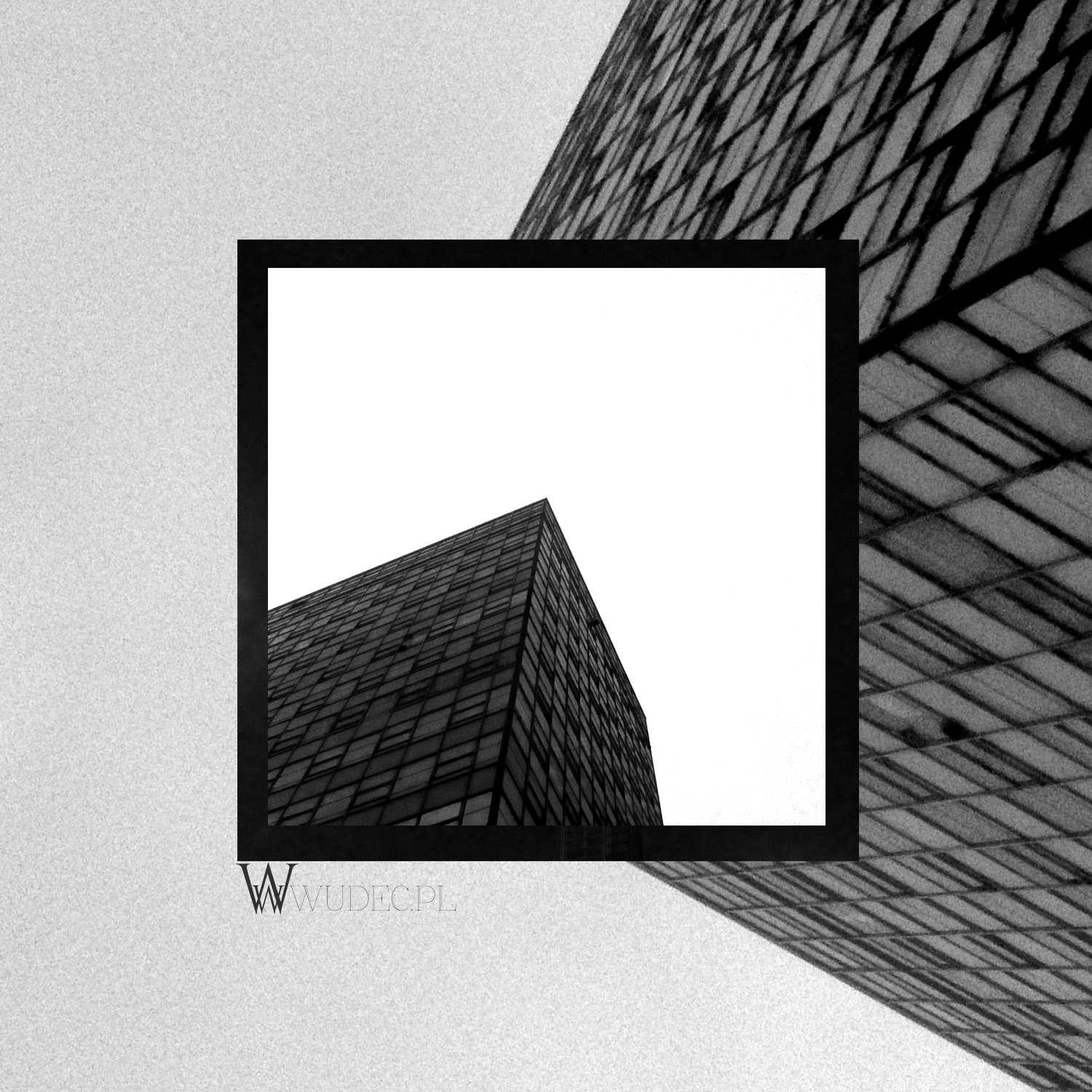 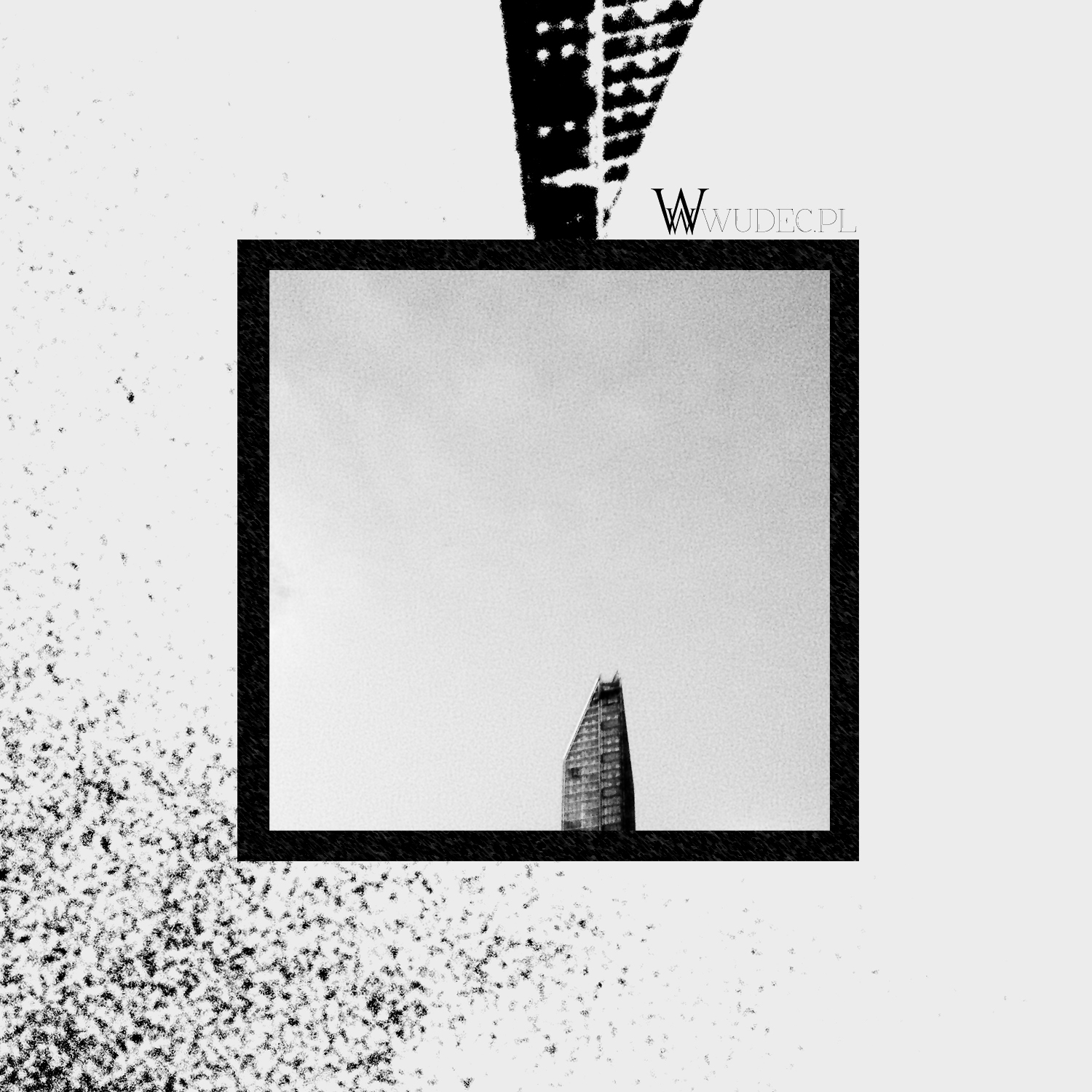 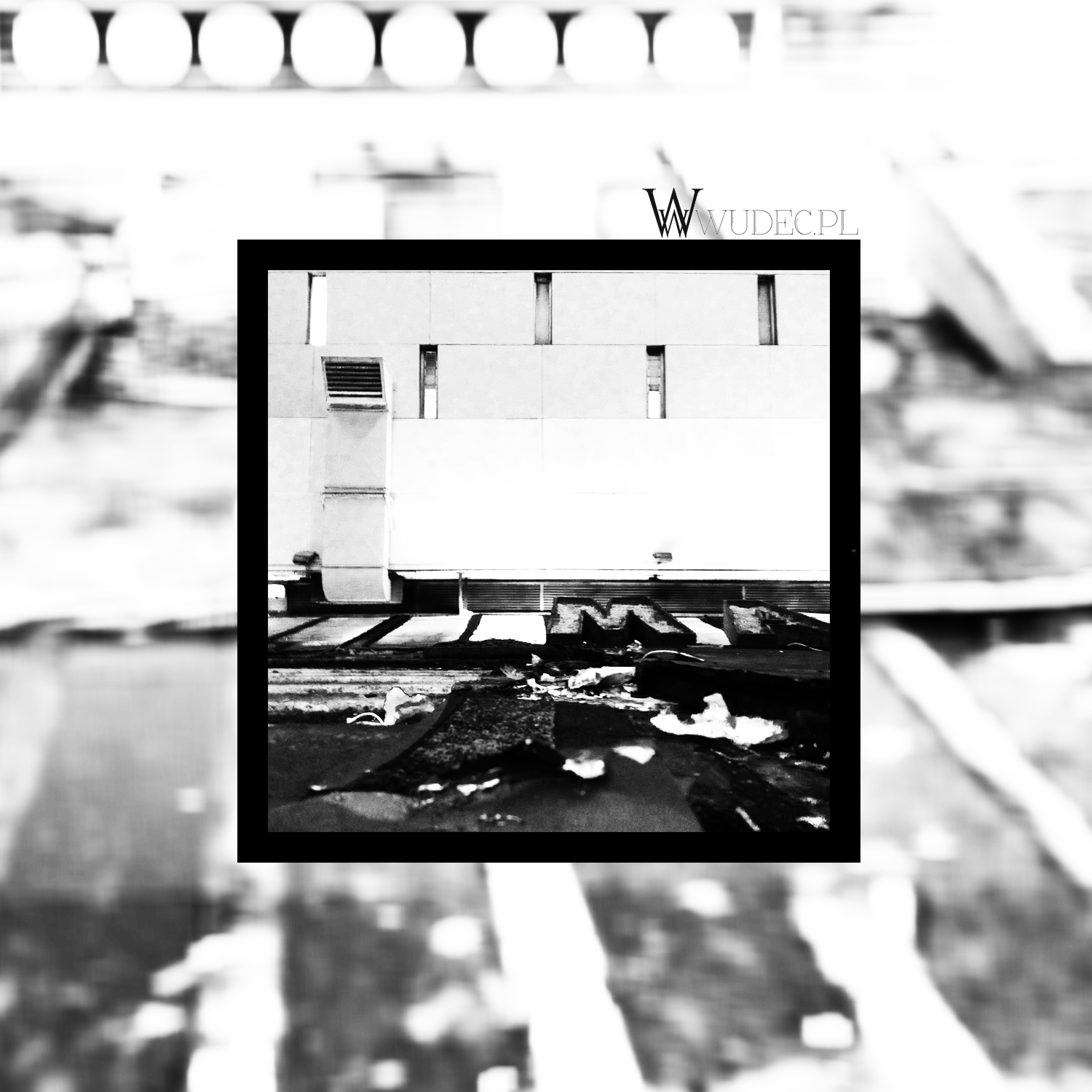 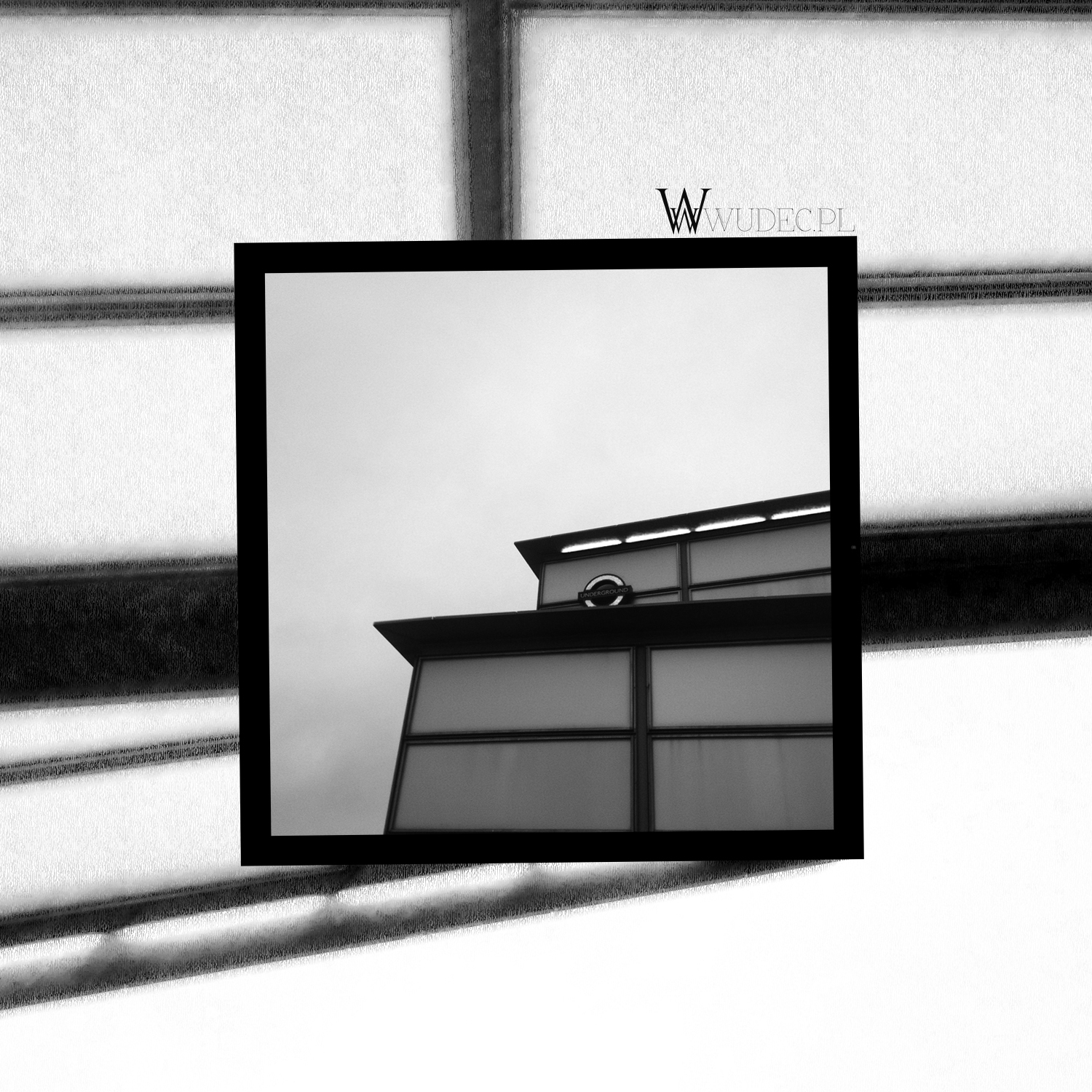 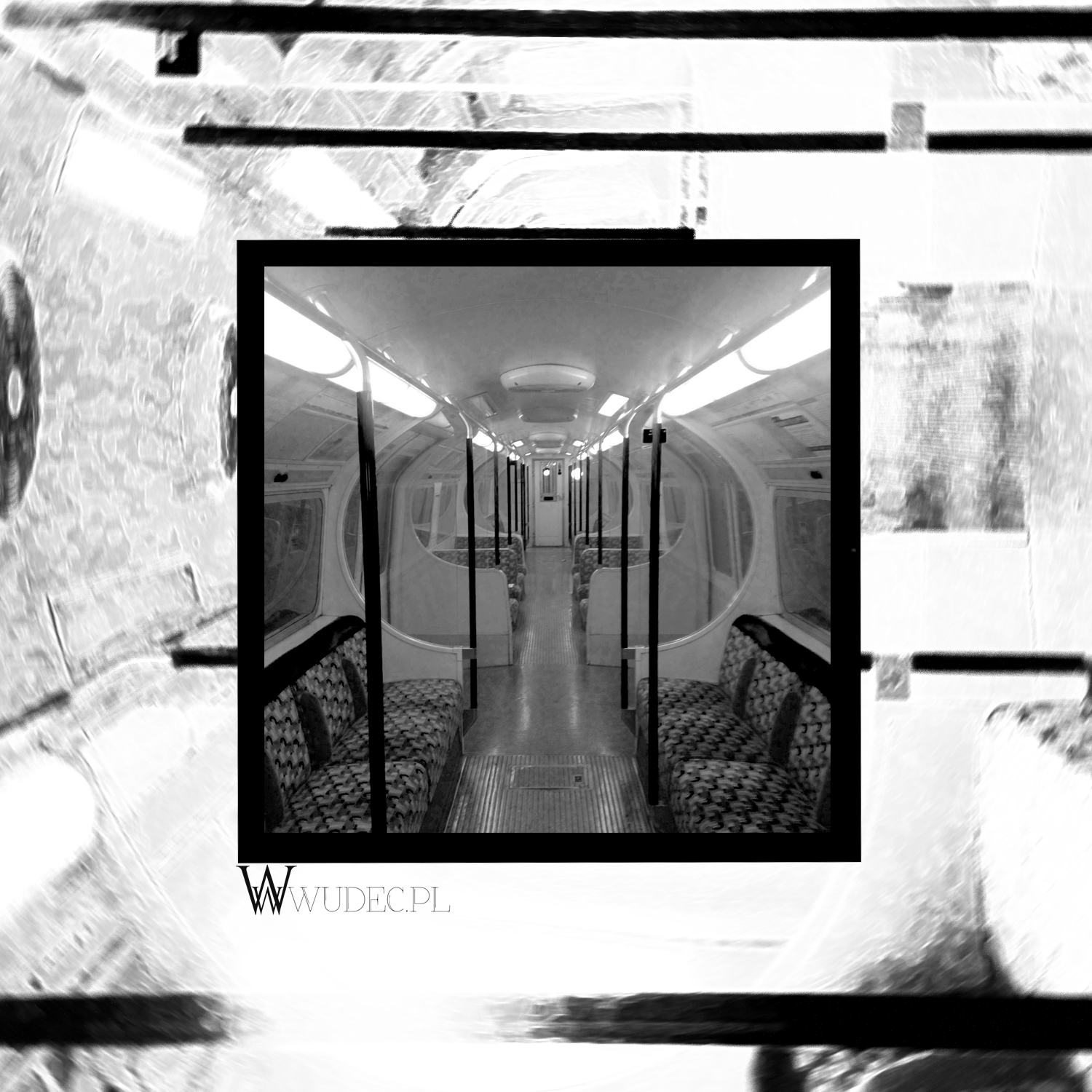 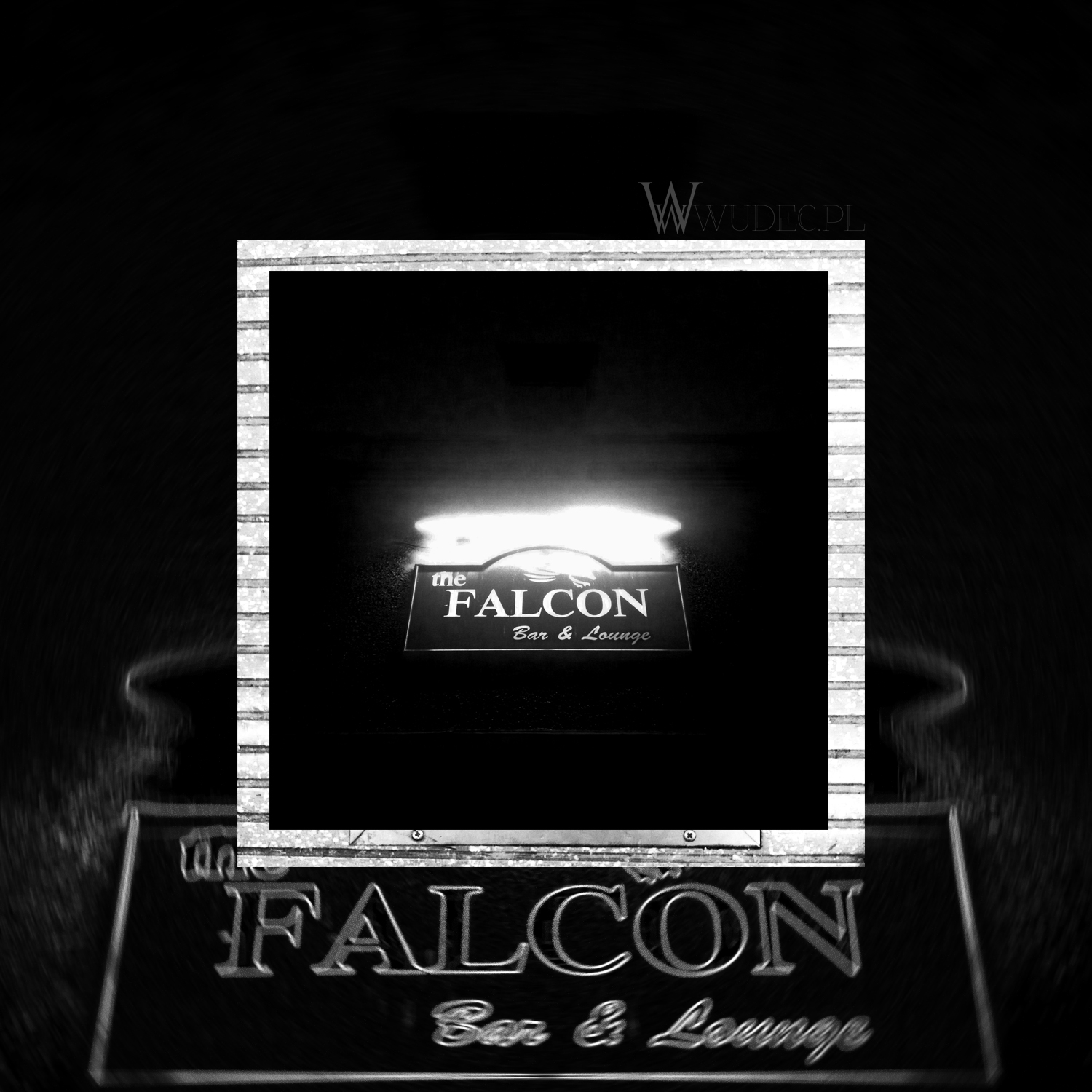 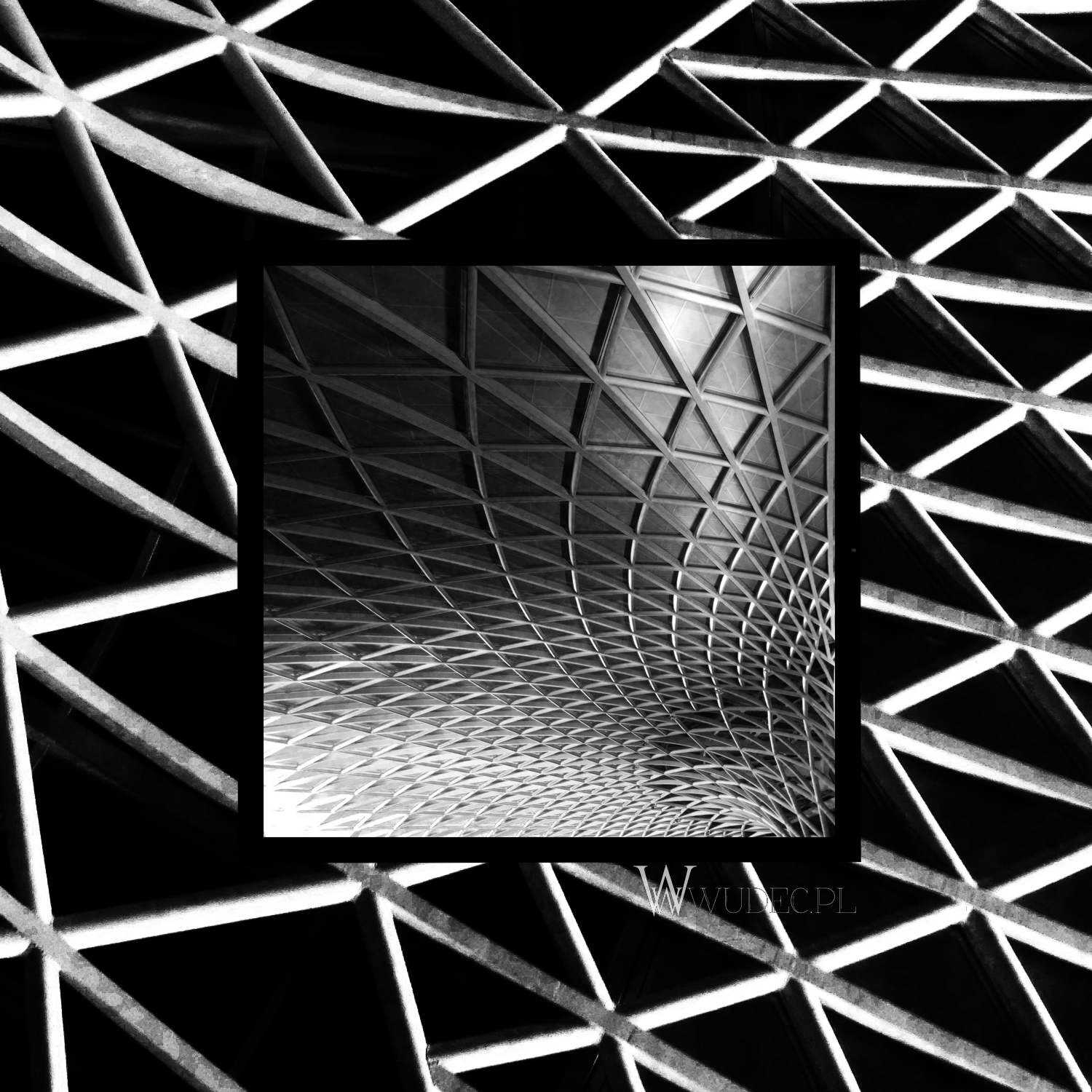 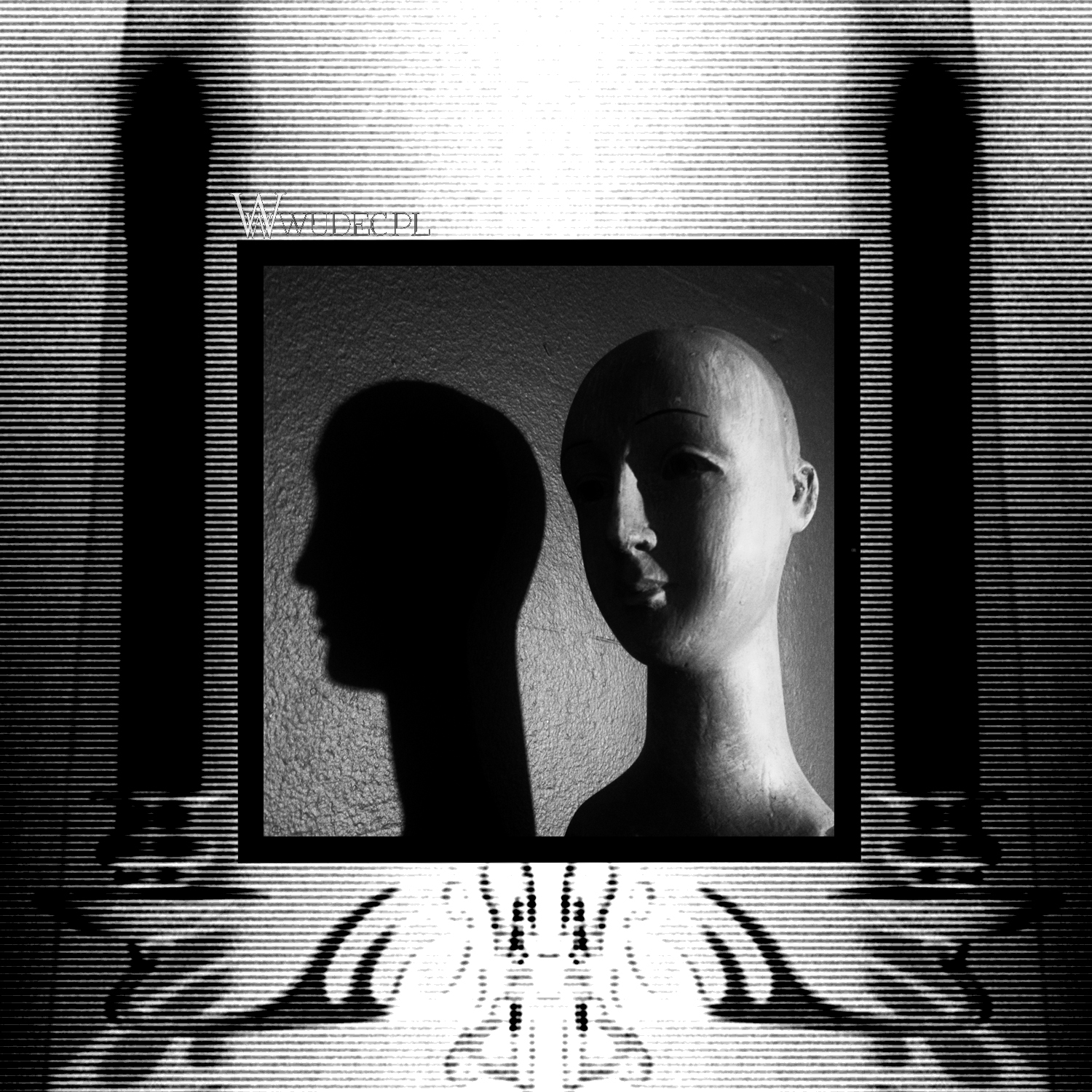 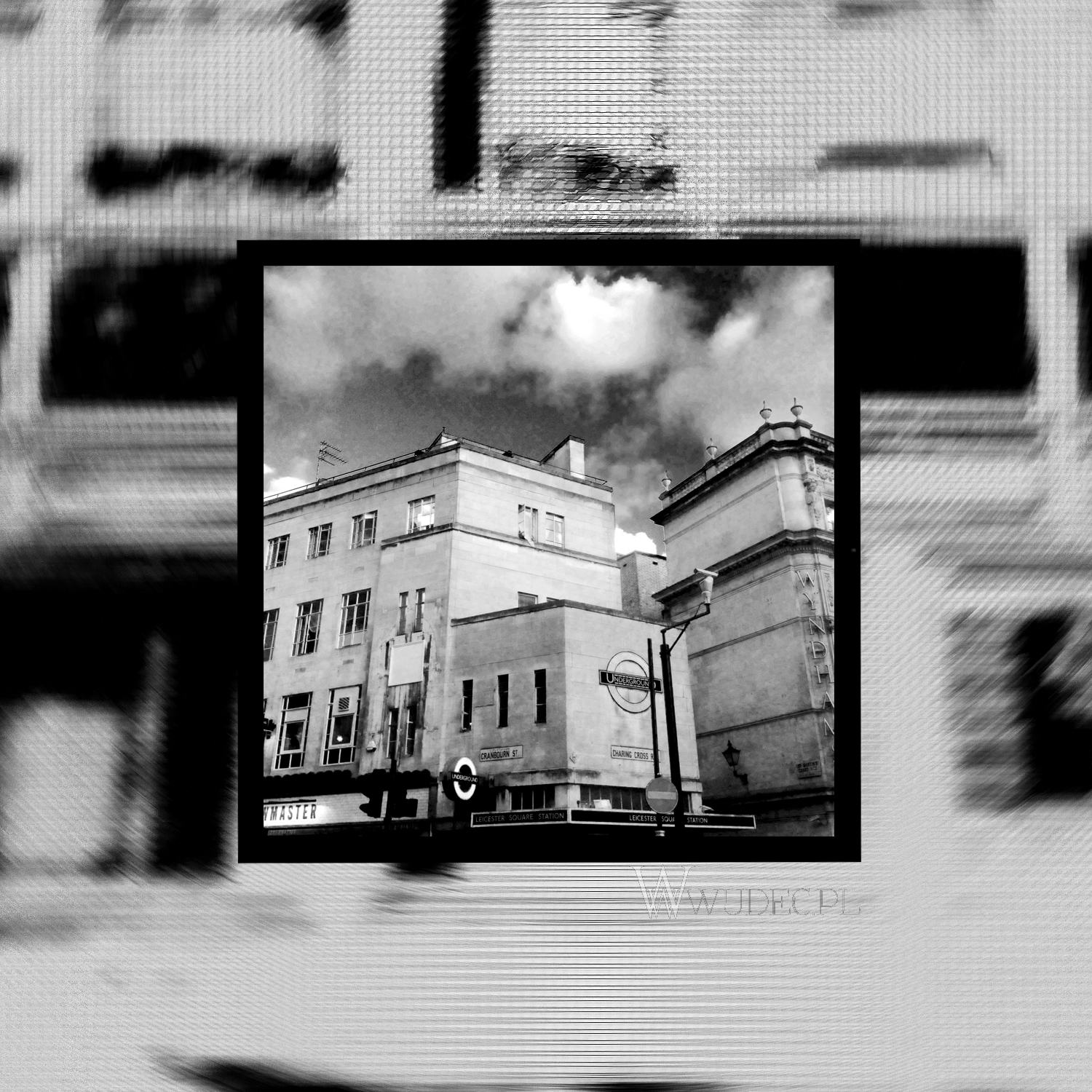 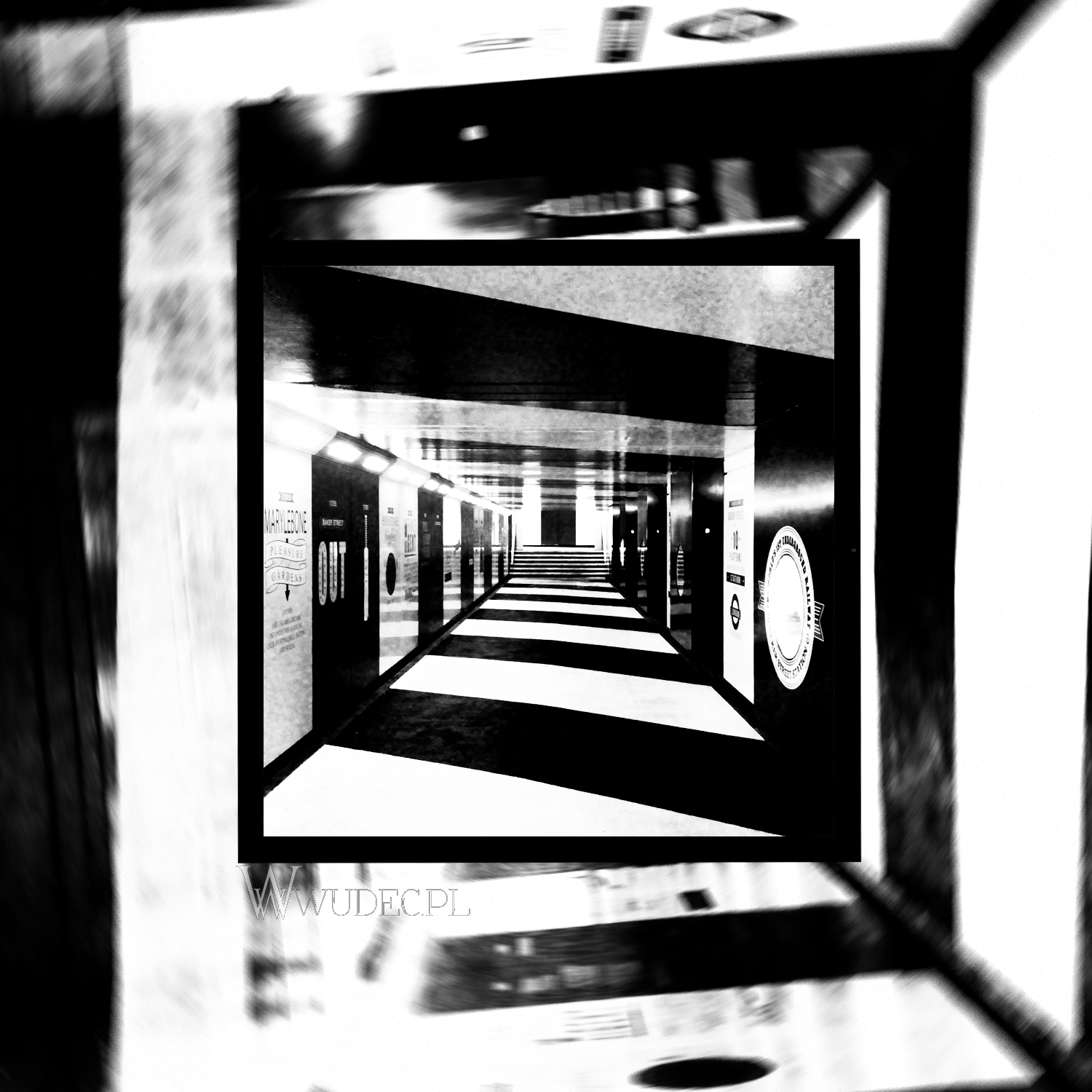 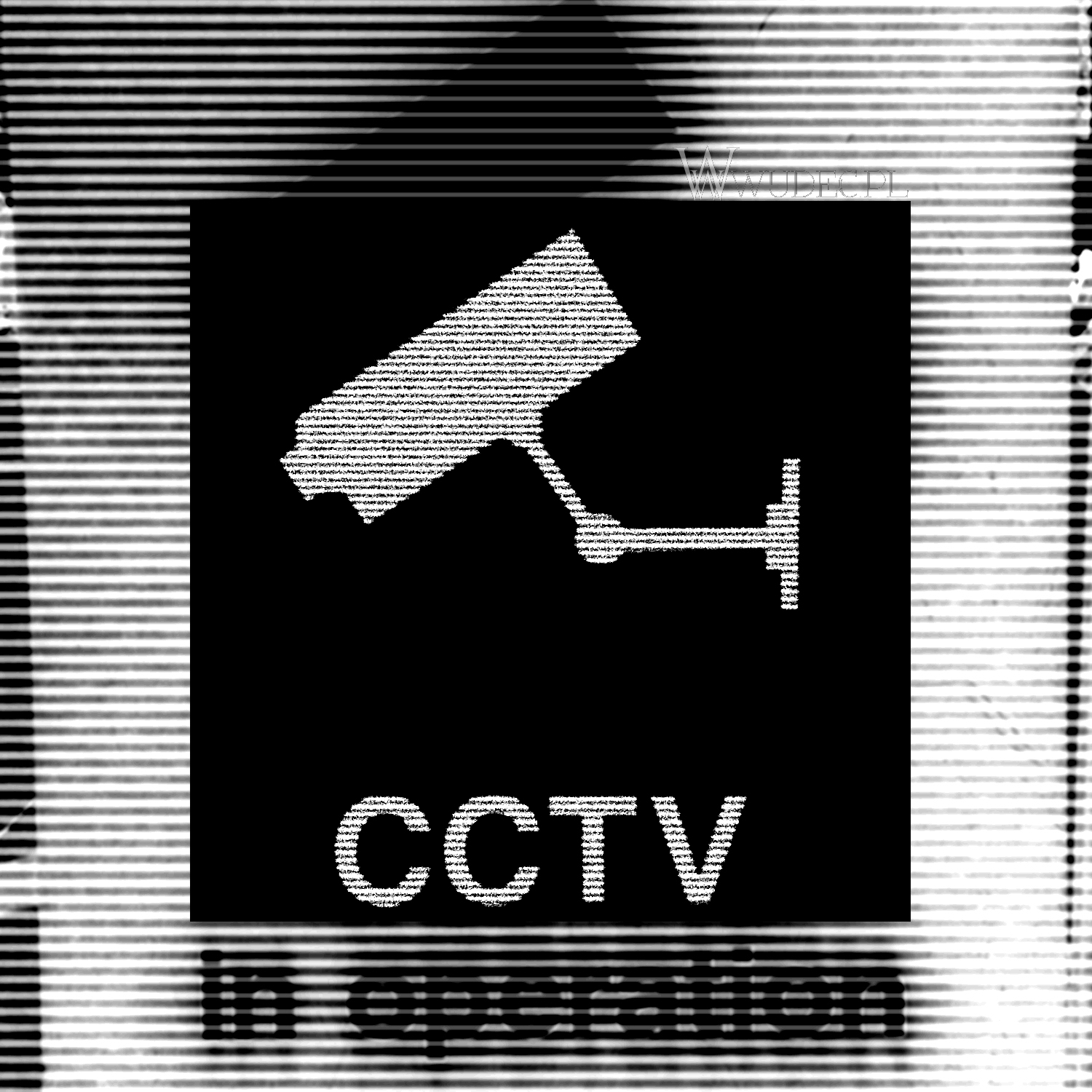 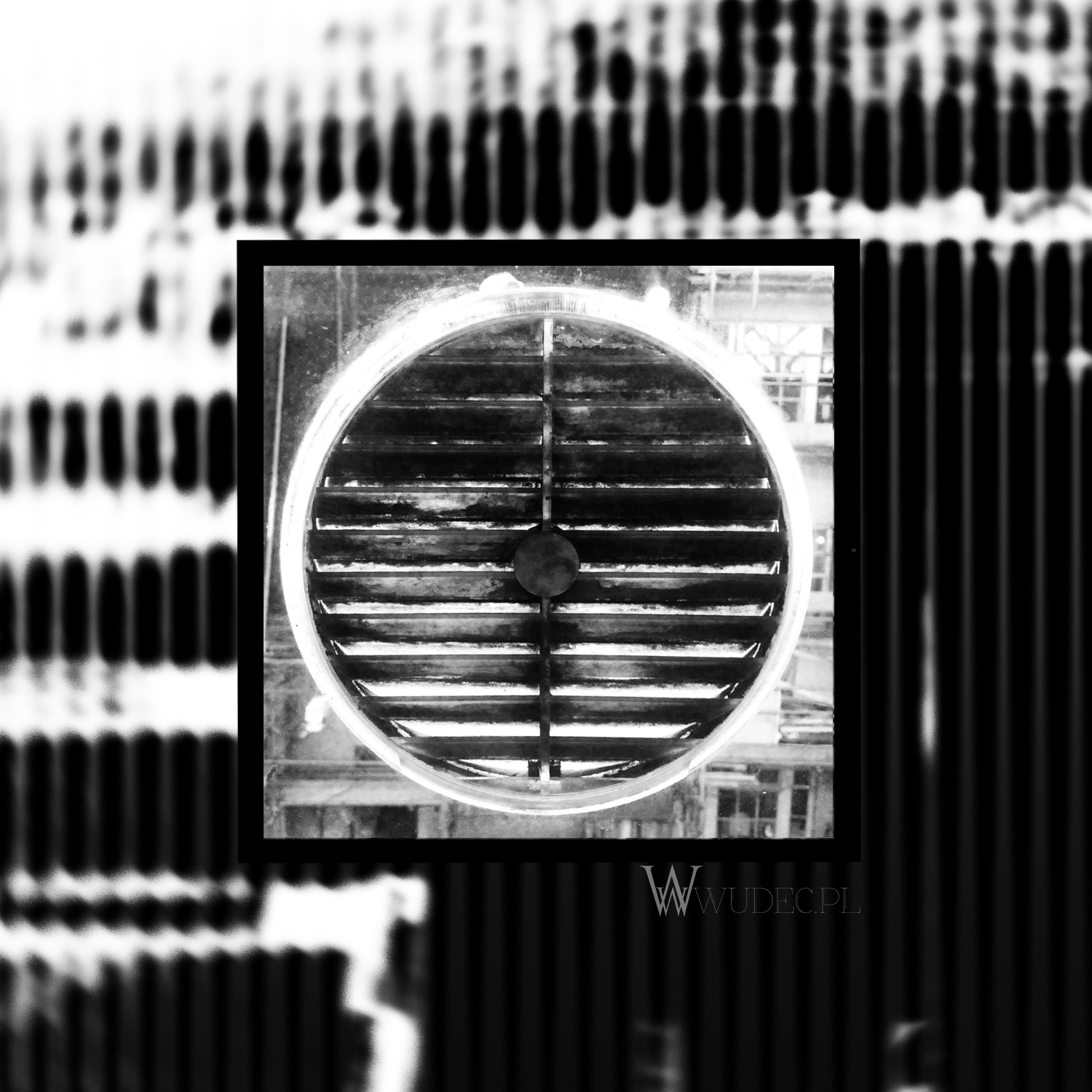 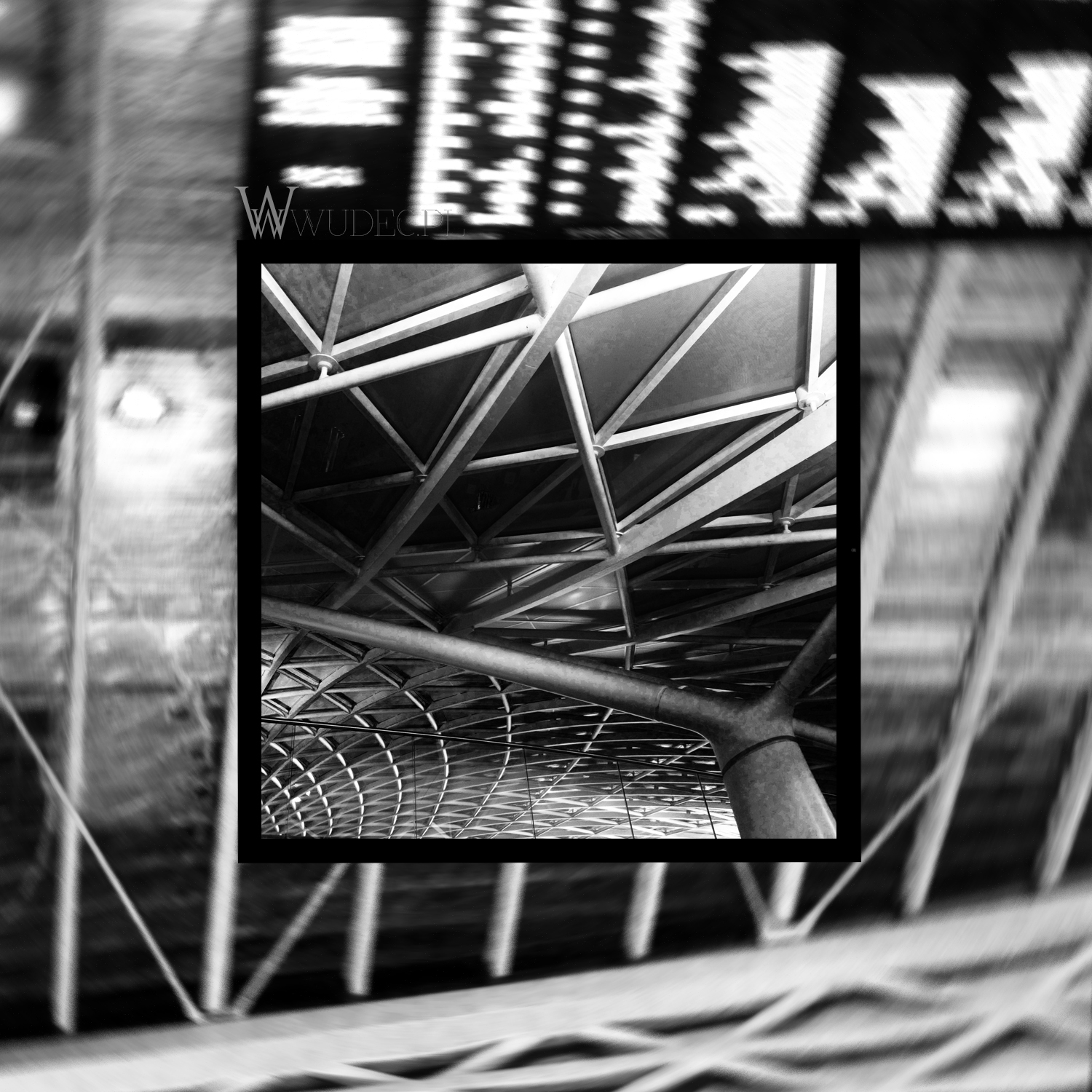 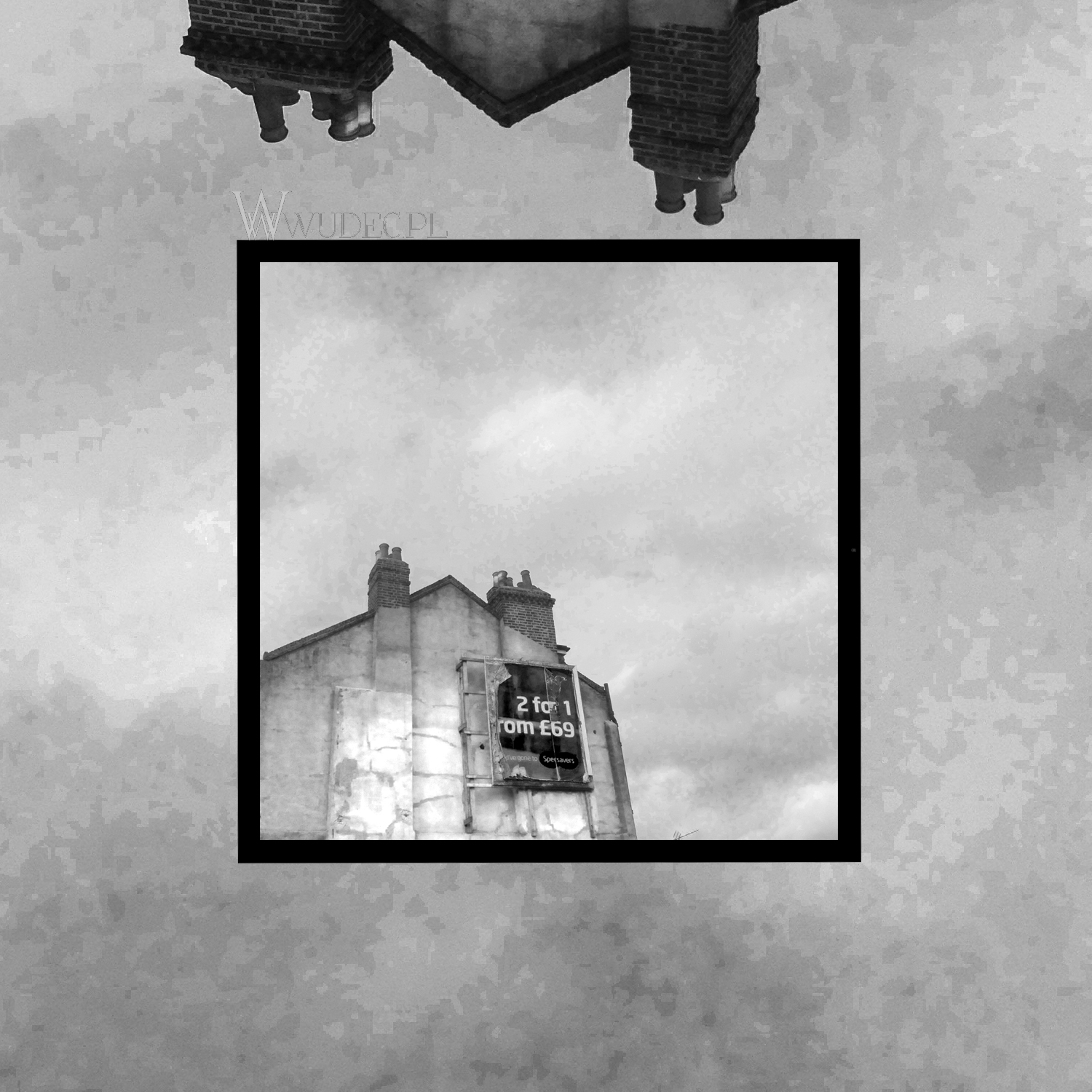 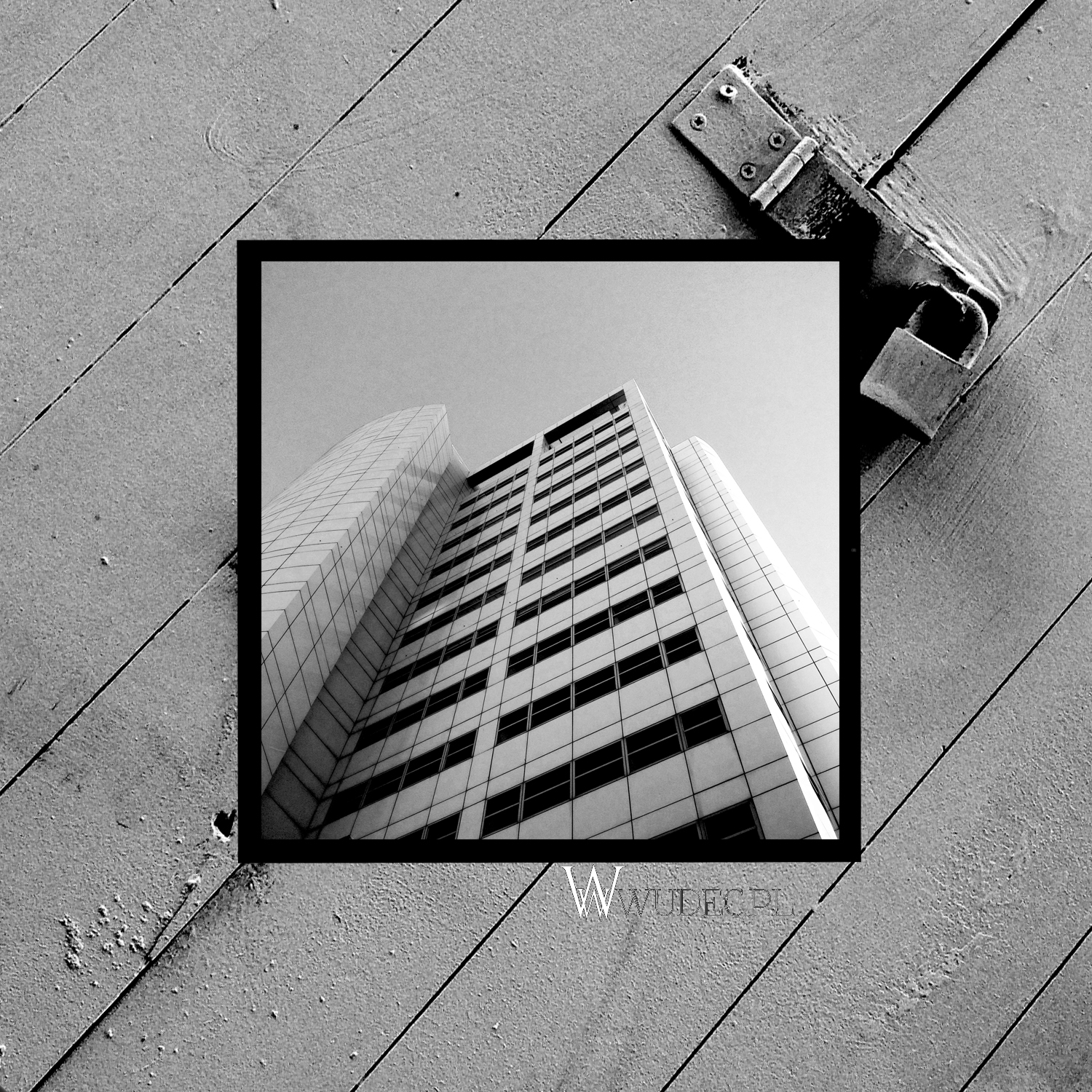 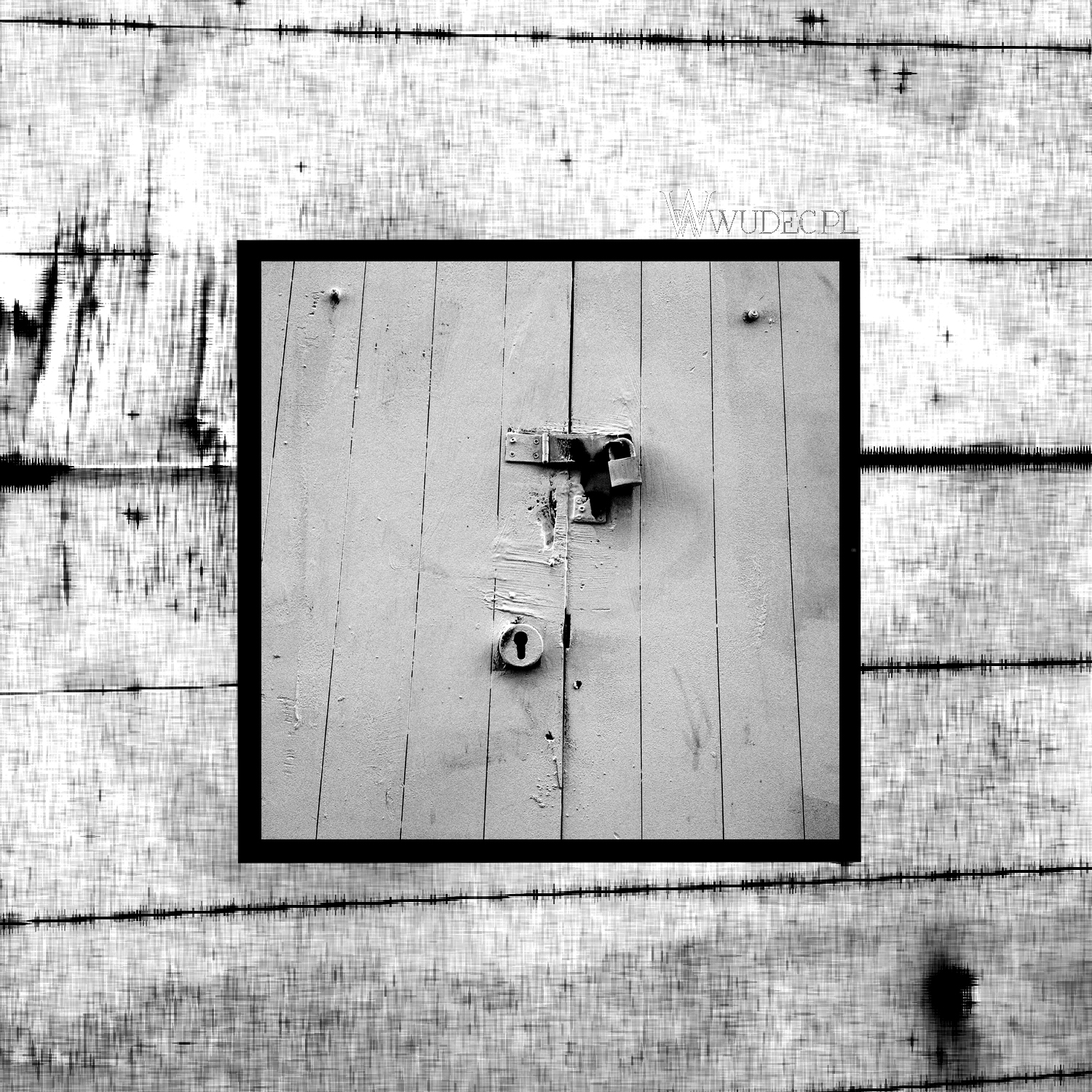 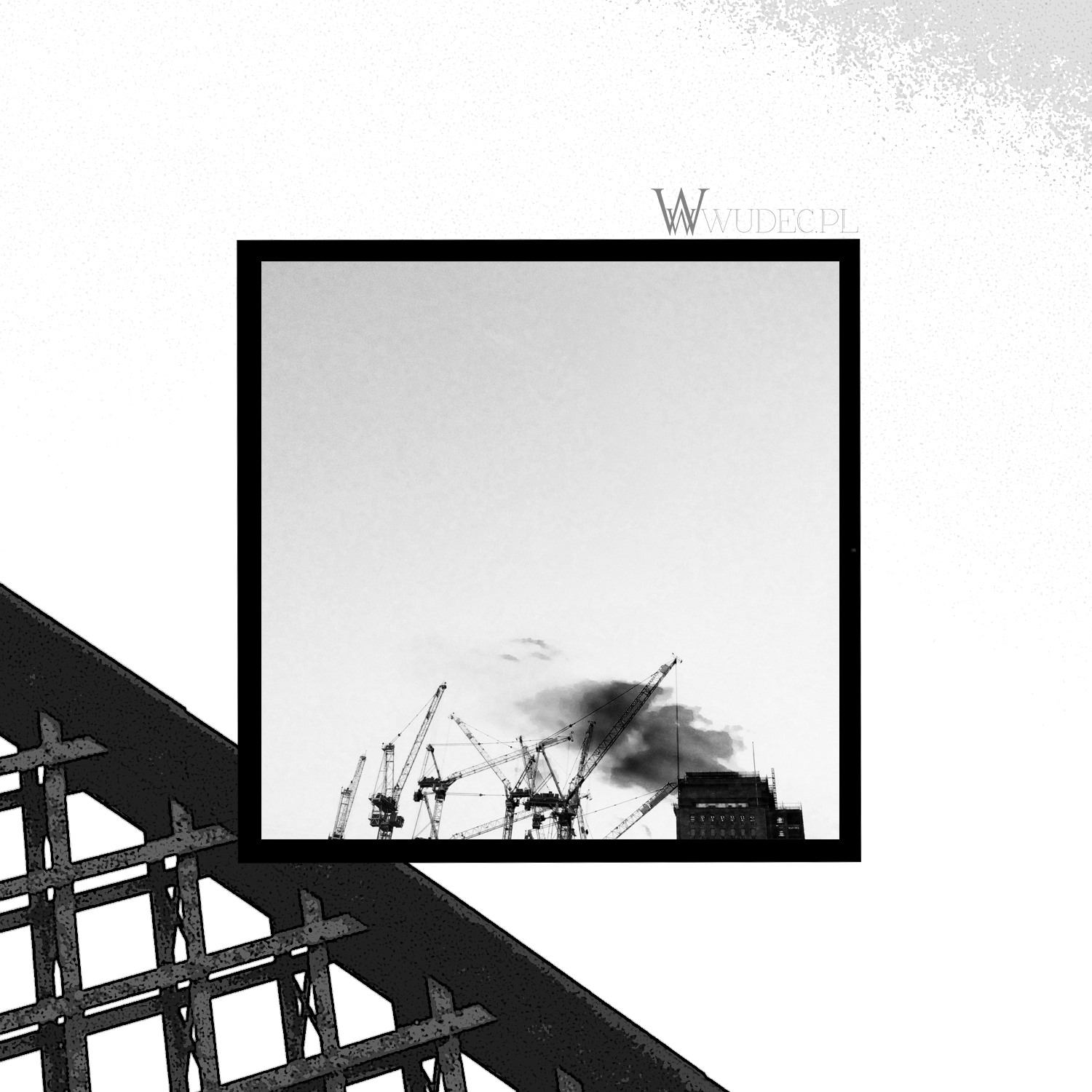 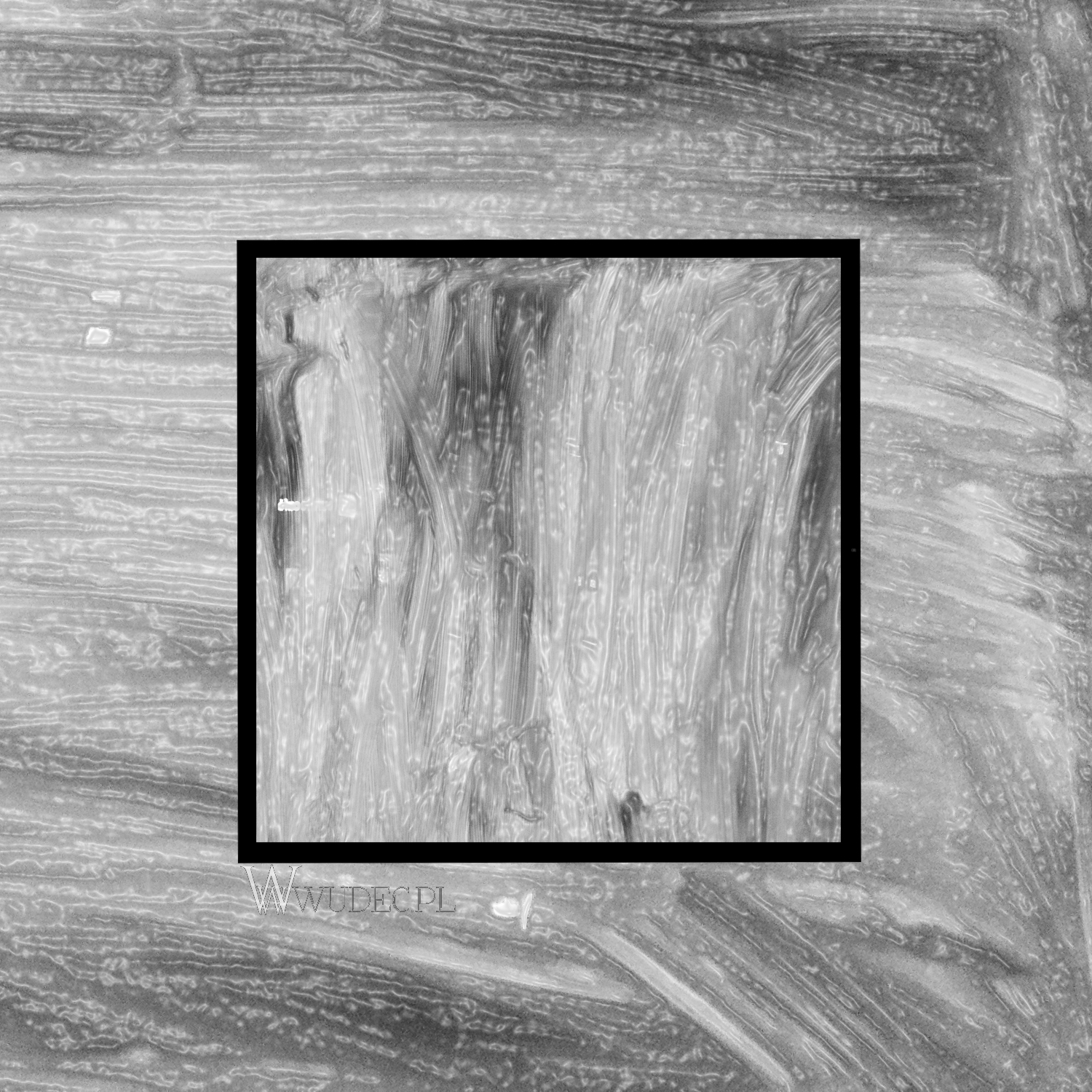 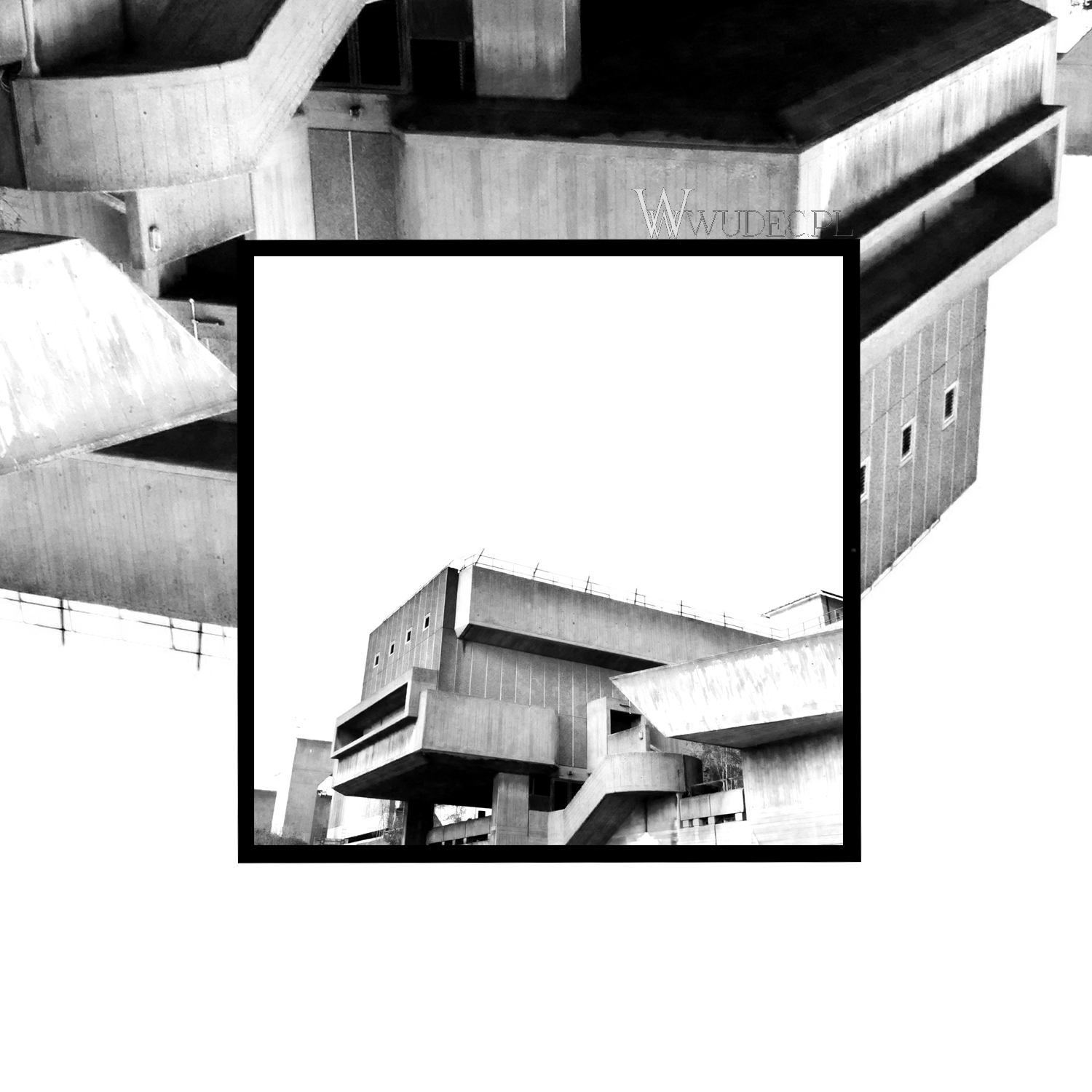