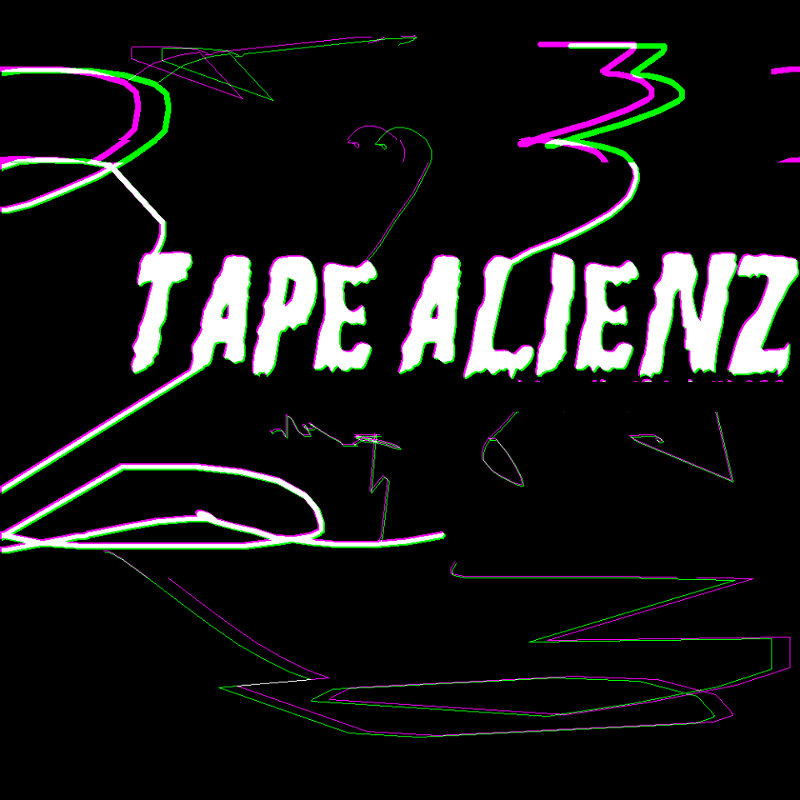 The project came into being as an anonymous music experiment. The first album - "Tape Alienz" was made during one day and was based on audiocassettes recordings from barely known, African artists. Only a few days later, the first reviews came up on Polish electronic music websites. The second album was created when the artist was gathering material for his bachelor's thesis on the history of rave culture. That's why "Arecibo Answer" is inspired by the primal techno and electro from Detroit, or Chicago house music. On 28 October 2016 a 48-hour long rave, organized by Wudec, took place. That was also the artist's first performance as Tape Alienz as to this moment it wasn't known who will appear on stage.