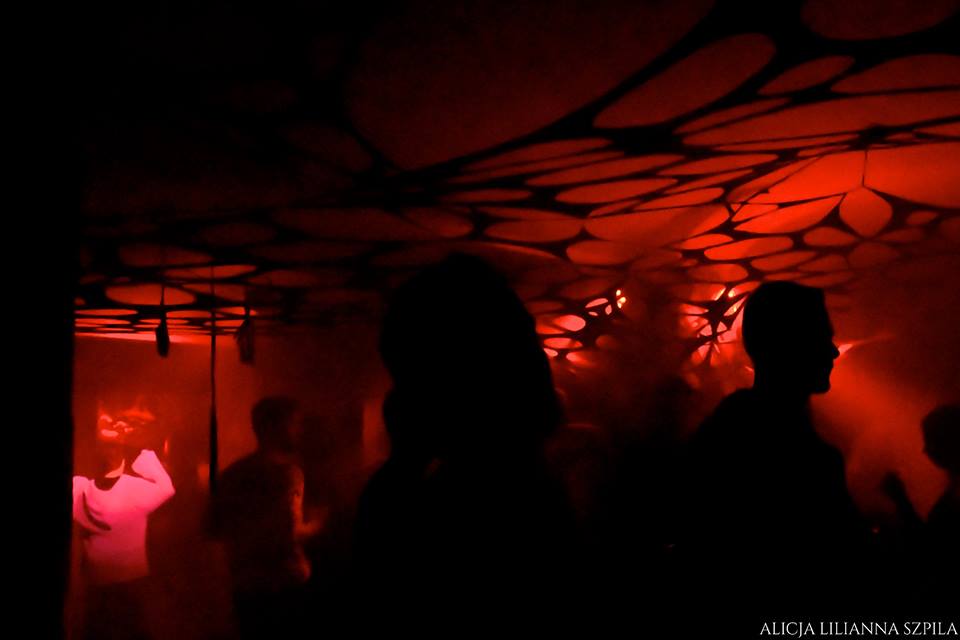 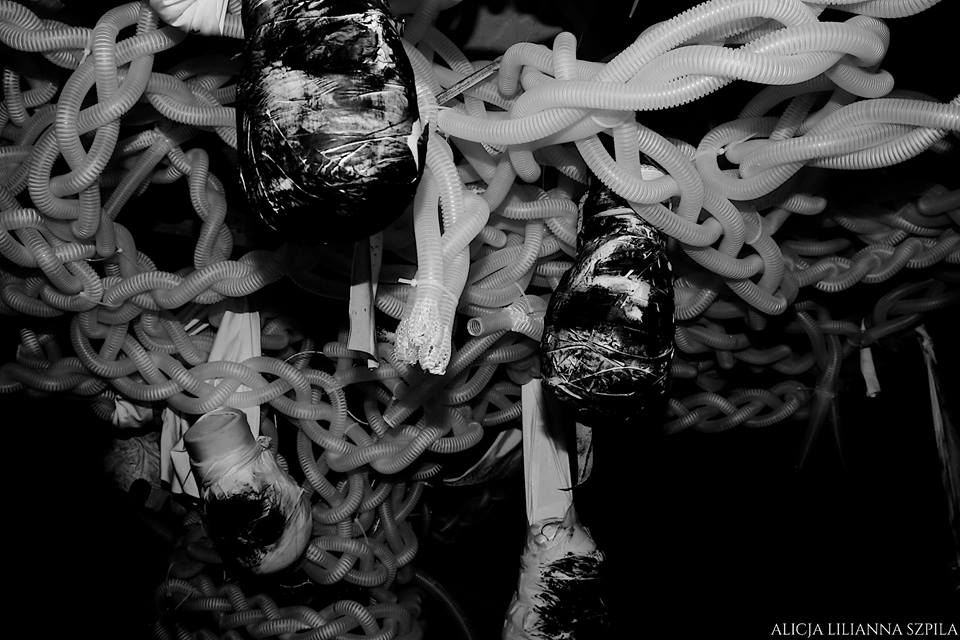 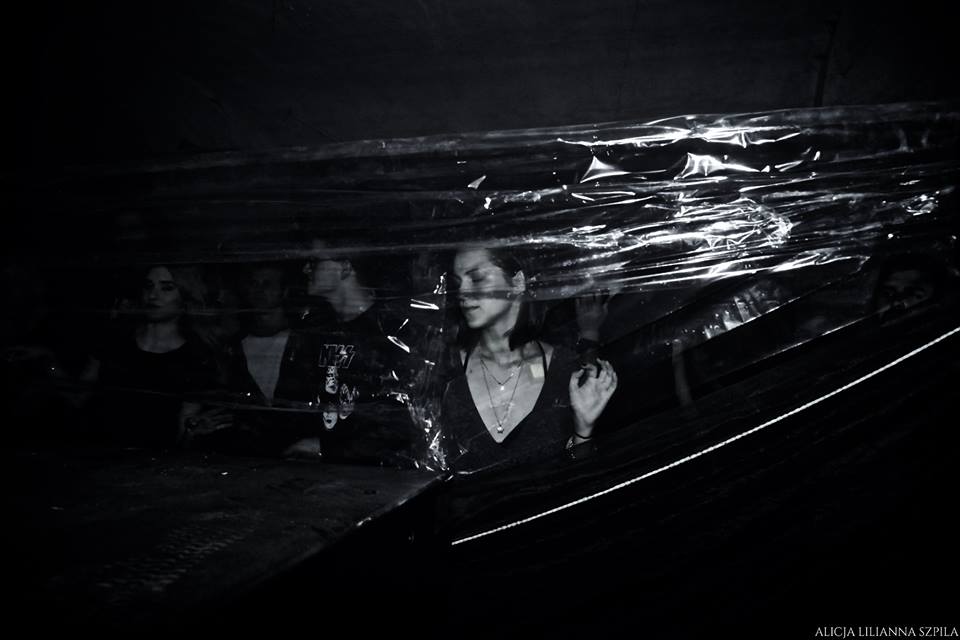 The biggest events cycle that Wudec has created. It was born in one of the abandoned buildings of old brewery in Tychy. It was assumed to be an event for the closest friend, nonetheless, two hundred people came to the first event already, afterwards the number of participants increased even up to one thousand. The parties wasn't the important thing for Wudec, what did matter was the society gathered around them as well as music and art.

Obudzic Sypialnie, regardless it's niche climate, became popular across the whole country, mostly as a result of the atmosphere, which reminded an artistic Bohemia gathering, the "black bohemia" as Wudec called it. A chaotic surrealism of those parties, linked psychedelic culture and rave elements and some editions were completed with many artists from around the world, such as musicians, dancers, graphic designers, photographers, sculptors or jugglers. Events took place in the spots as postindustrial factories, abandoned hospital or an empty trains station, across the country.